Episode 23: How to Make Networking Work for You

Most professionals agree that networking is important, and yet, it the thought of reaching out to someone you don’t know well often fills people with anxiety or dread. Worrying about bothering someone, or not knowing your ask for a networking conversation often stops people’s networking in its tracks.

What if you had strategies for feeling more confident and excited for networking? You would spend less time worrying about networking and more time building relationships, exchanging ideas, and making new friends.

In this episode, Leadership Coach Deb Elbaum shares the 3 most common derailers of networking. She then tackles each networking derailer with ideas and strategies about how to make networking work for you in your life.

If you’re ready to be a better networker and have more productive and helpful conversations, press the play button now. 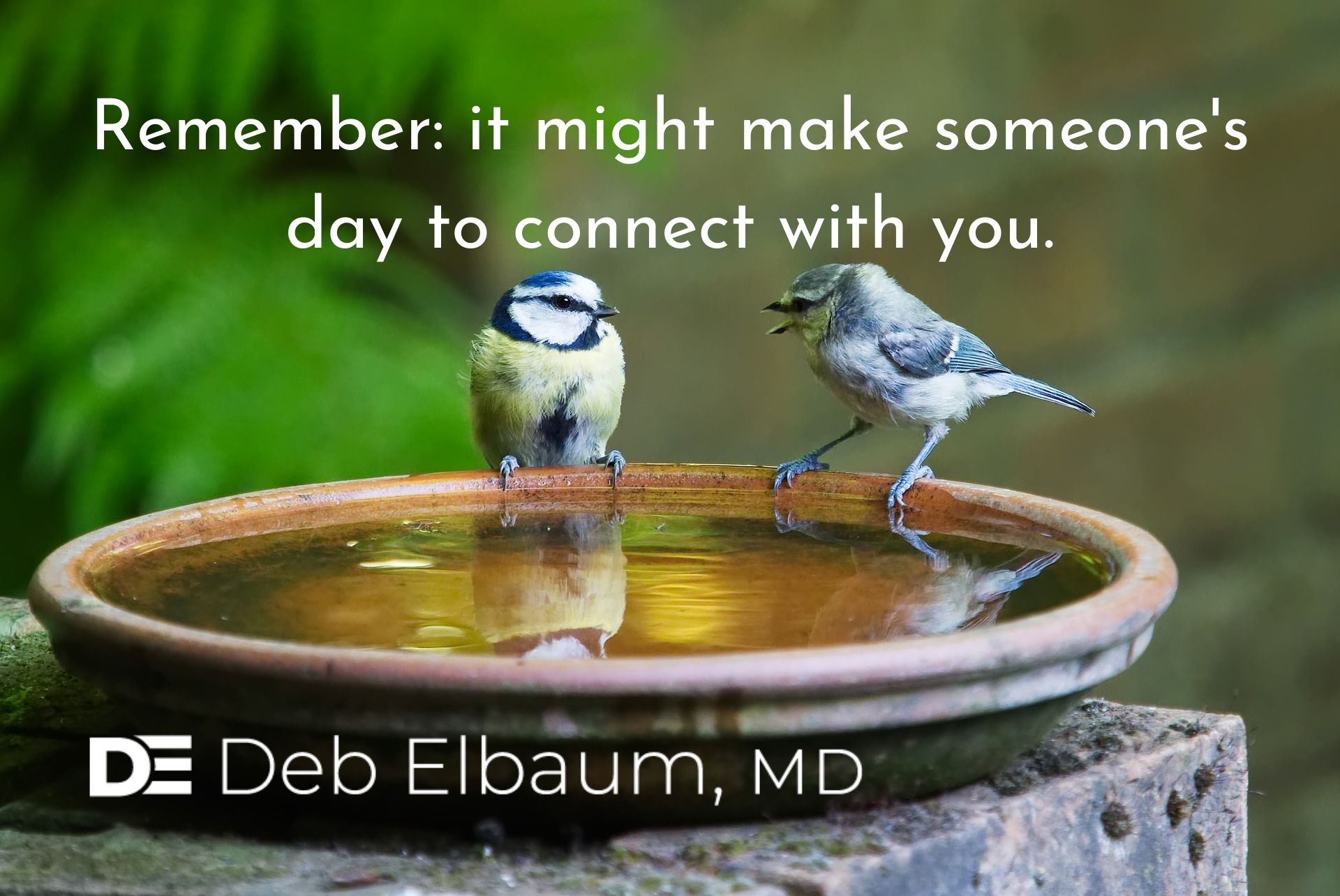 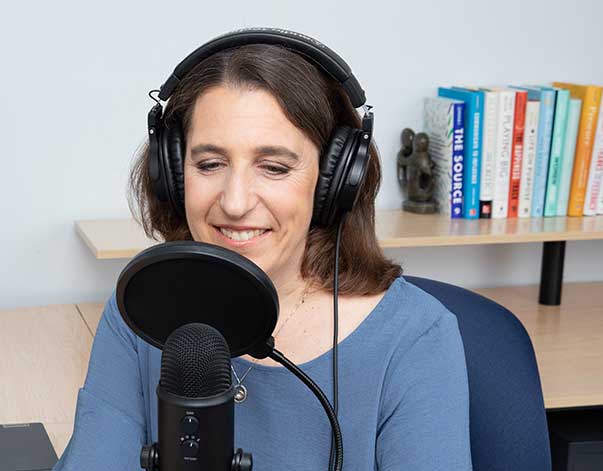 Are you a leader who would like to think and act more calmly, clearly, and confidently?

I work with senior executives and emerging leaders to help them better manage leadership challenges — whether navigating challenging work environments, communicating more confidently, or making high-stakes decisions. If you would like to learn strategies to shift unhelpful mindsets and behavior patterns, contact me now for a complimentary strategy session.
Schedule Now
Skip to content